I've reported a lot of issues in my time. Here are the ones I can show you.

We all have some issues from time to time.

With over 100 issues in the JIRA for JIRA (how meta) and many other issues in open source projects, I'm frequently found reporting and solving problems.

When a system allocates >65336 cgroups, we'll see the following in dmesg when de-allocating them:

idr_remove called for id=65536 which is not allocated.

After that point, the memory cgroup subsystem is effectively locked until the system's page caches are dropped using: echo 1 > /proc/sys/vm/drop_caches

We're working to determine if the patch mentioned above is a fix for this issue and will report back when we have more info.

- ssh to the machine

- {{cat /proc/cgroups}} to determine the number of memory cgroups

- Run several docker containers using the {{--memory}} or {{-m}} option to set a memory isolator, either in parallel or in series

The green buttons lead to examples of my work. 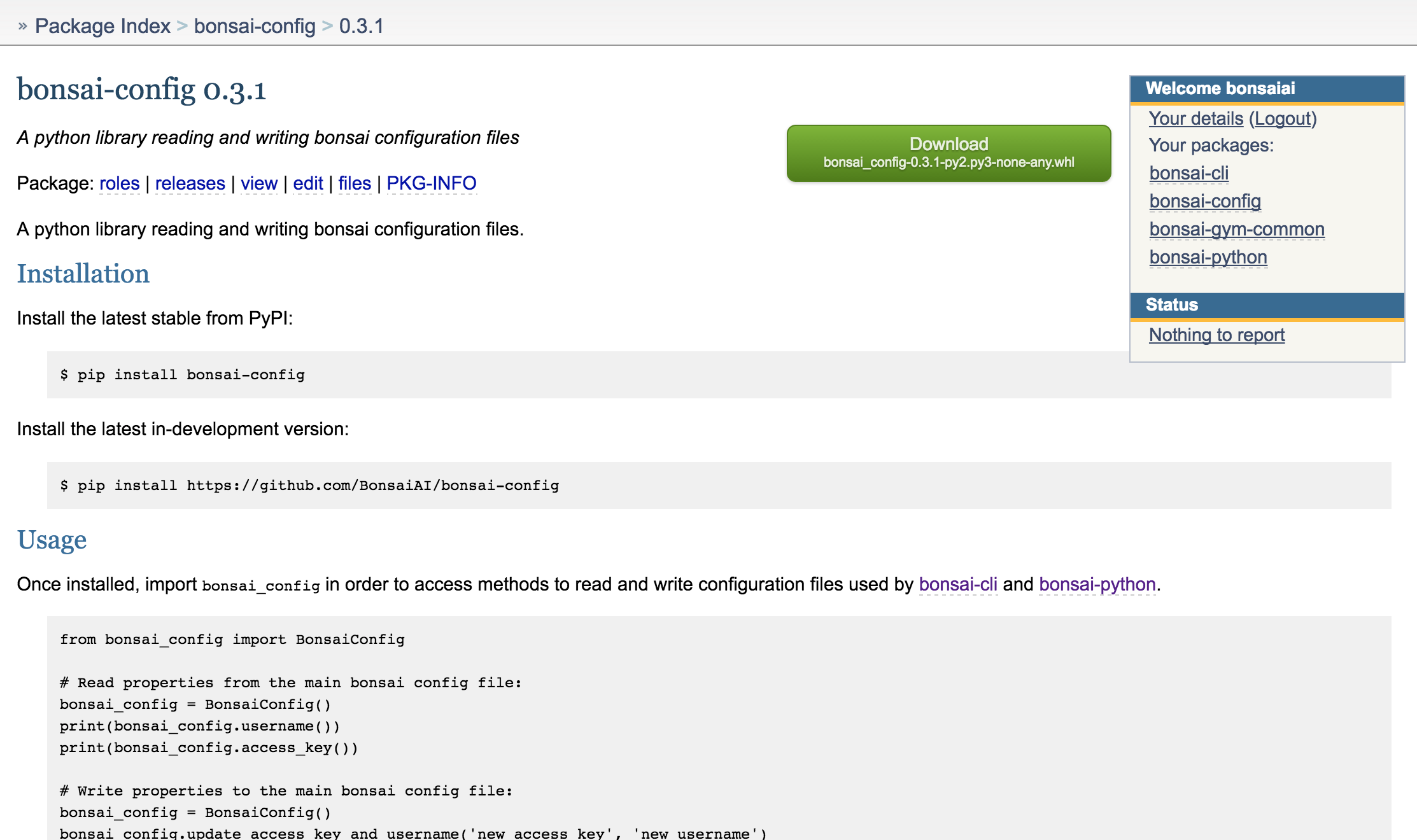 Ready to commit to customer success?

Get In Touch
File An Issue
Back to Top